Transform your photos into custom photo puzzles or shop our selection of puzzles from millions of independent artists! 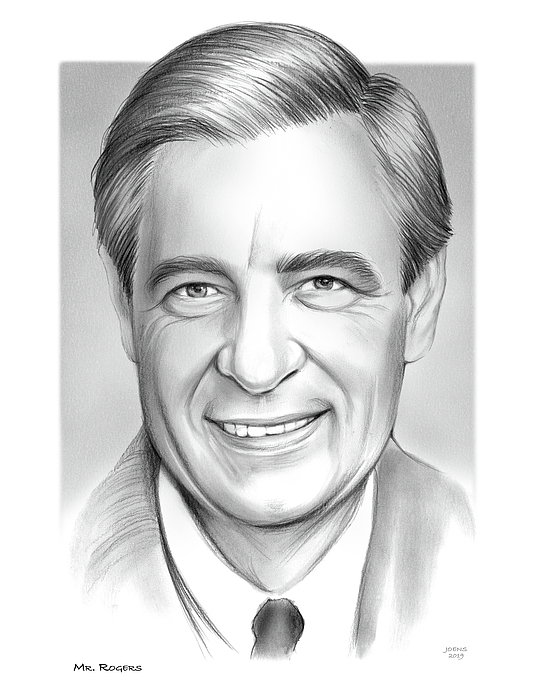 Boundary: Bleed area may not be visible.

Click and drag to re-position the image, if desired.

The image is near the edges of the product but doesn't cover the entire product.   Some of the background color may appear around the outside edges of the image.

Challenge your brain with a jigsaw puzzle designed by an independent artist!   Our puzzles are made from premium 0.2" thick paper stock and include a semi-gloss coating on the top surface to make the image pop.   Puzzles are available in two different sizes, and each puzzle includes a puzzle box with the artwork printed on the top for safe storage when you're not puzzling.   The puzzle pieces are unique shapes.

Store the puzzle in the provided box at room temperature with low humidity.

Congratulations, your work is featured on the homepage of "Created by my Pencil Power

The puzzle was delivered quickly and is good quality. However, the box itself was damaged and some sides were breaking off. Also, I would have liked the image itself to be better resolution - the words / labels were very blurry and unclear.

Bought as a present. Great pic, good quality, but would prefer either a sealed box or puzzle in a bag. Seems like a regift if no seal. even just a little sticker on two sides to keep it closed.

The puzzle pieces are more grainy than I would have hoped

Please check out the prices on the single greeting cards. I left them at wholesale for the month of July 2020. Thank you for visiting the portrait gallery of Greenville, South Carolina artist, Greg Joens. I am a freelance illustrator and graphite portrait artist. For many years, I have enjoyed spending my evenings sketching portraits of my favorite people from old time TV, movies, music, sports, science, history, politics and more. So far, my graphite portrait gallery has over 1500 sketches. In addition to pencil portraits, I also enjoy creating digital pop art. Locally, my pop art has been used to help raise money for the BMW Pro-Am Classic here in Greenville, SC. Please feel free to send me a note if you have any...

If you're not happy with a purchase that you made on PXPuzzles.com, for any reason, you can return it to us within 30 days of the order date.   As soon as it arrives, we'll issue a full refund for the entire purchase price.   Please note - Pixels Puzzles does not reimburse the outgoing or return shipping charges unless the return is due to a defect in quality.

Pixels Puzzles sells thousands of pieces of artwork each month - all with a 100% money-back guarantee.   We take great pride in the fact that hundreds of thousands of artists have chosen Pixels Puzzles to fulfill their orders, and we look forward to helping you select your next piece!

All jigsaw puzzles ship from our production facility within 3 - 4 business days of your order.